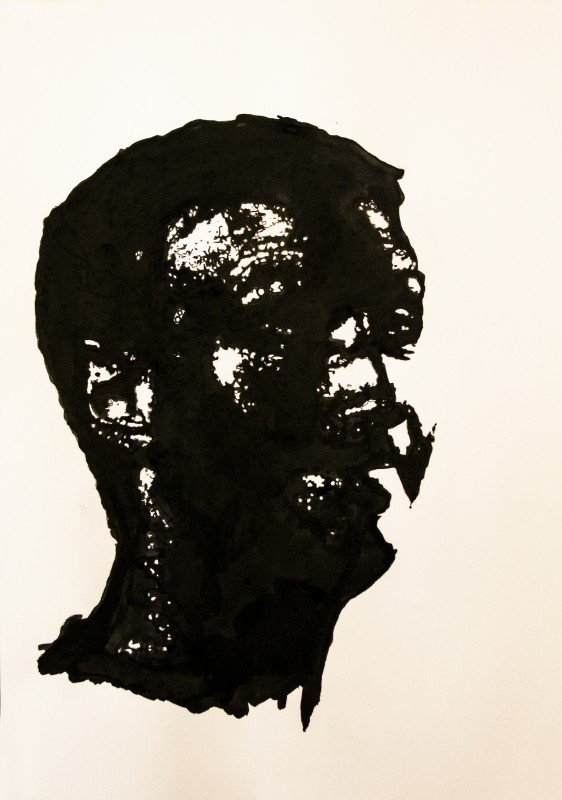 Ink on paper, 2017. Zuckerberg is a central frozen symbol of a consumerist society where our cultural values are radicaly formed by the control and level of attention. Topos of an actual era, reminding us that the electronic copy of our lives and the increasing desire to have it drives both our society and individuals into an unknown way. 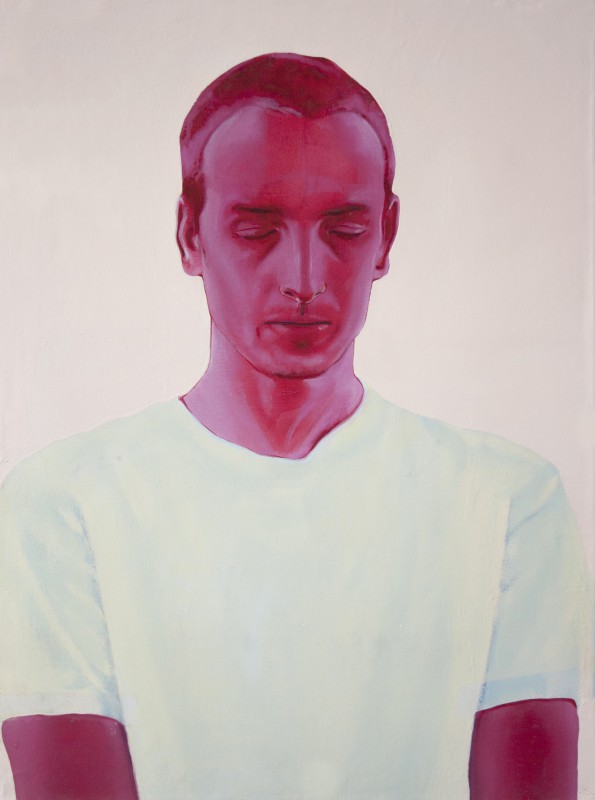 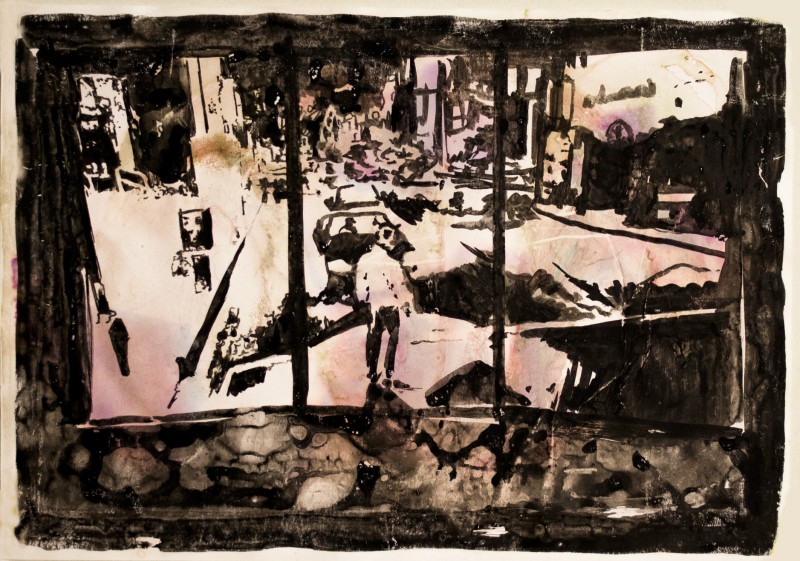 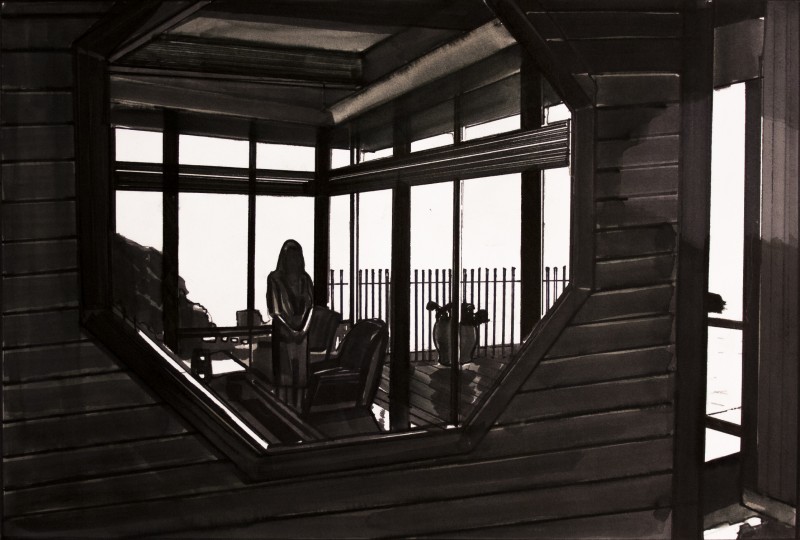 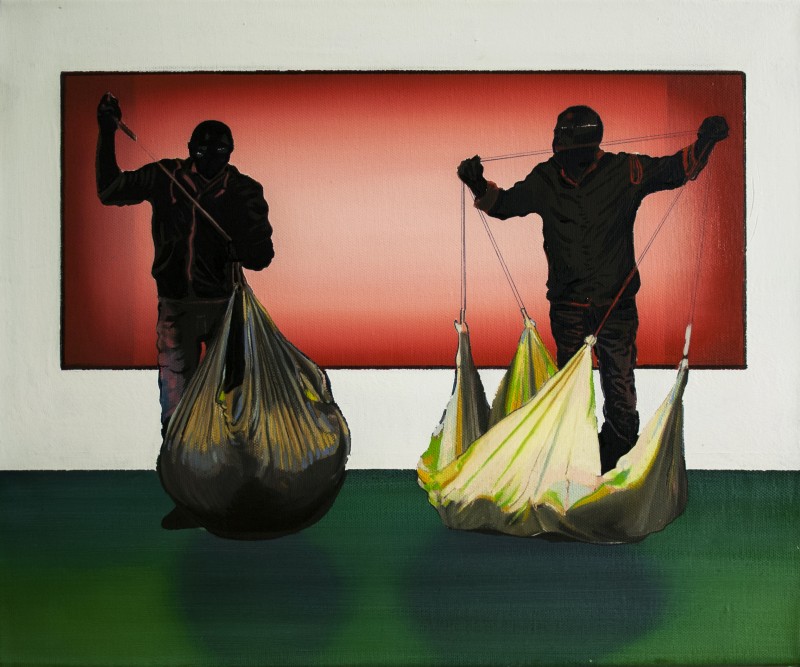 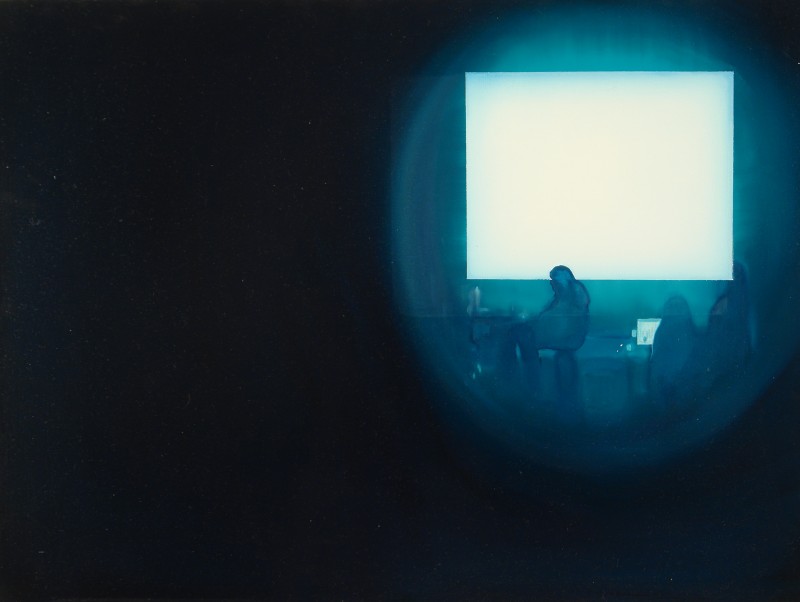 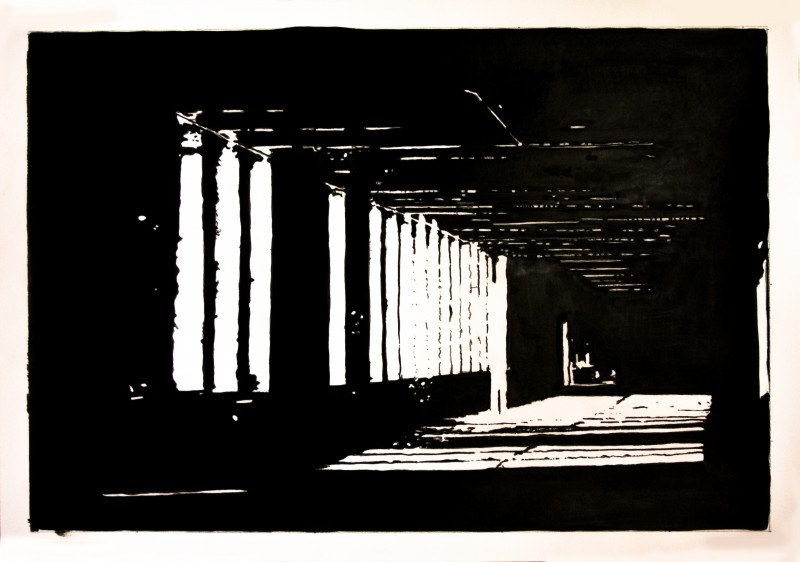 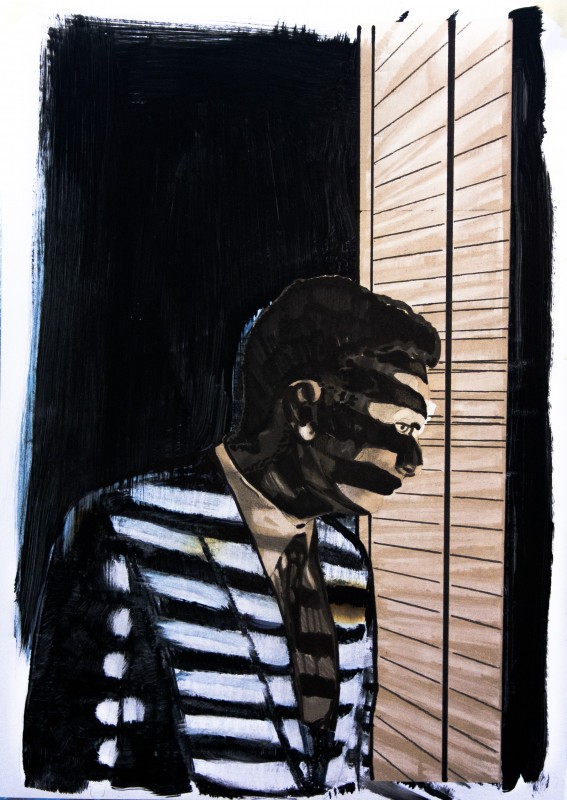 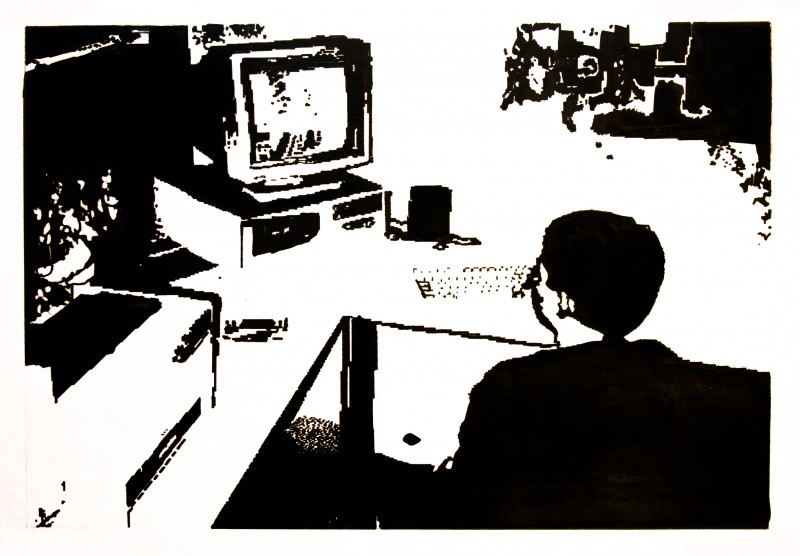 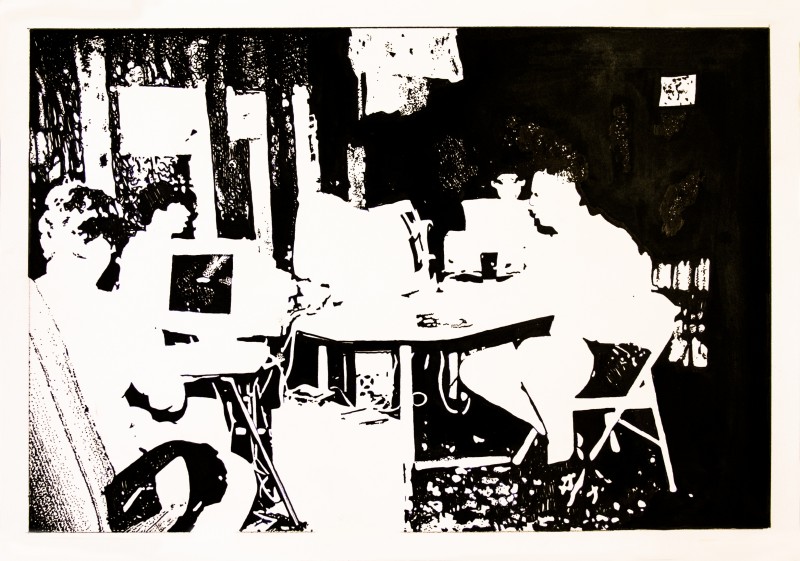 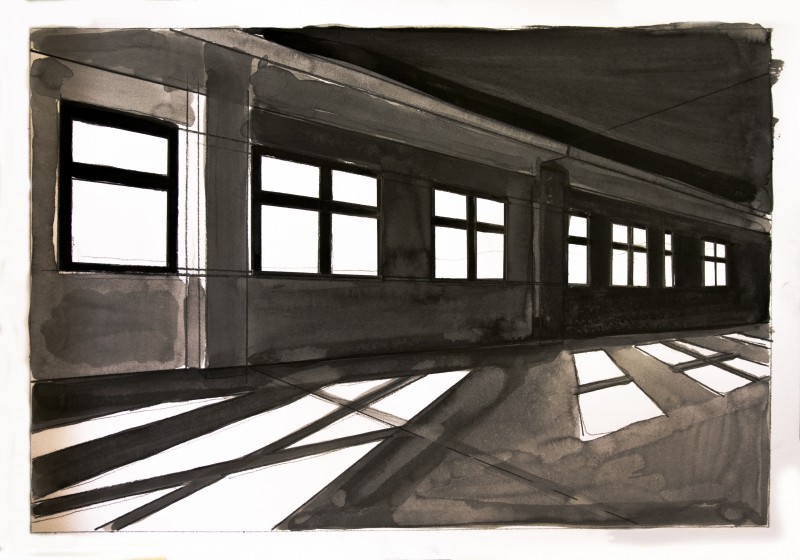 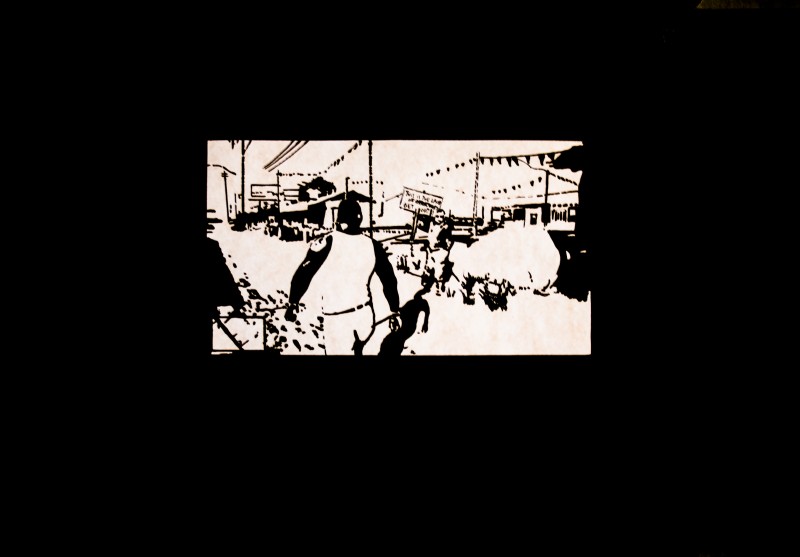 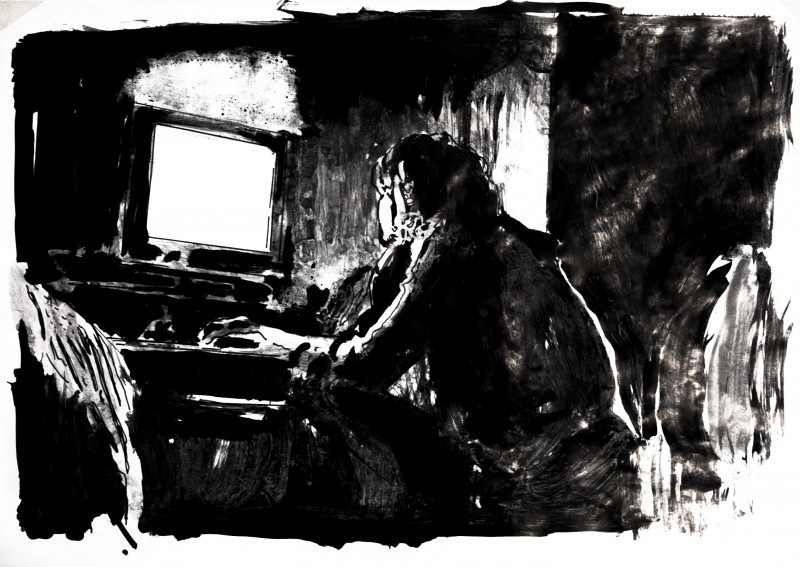